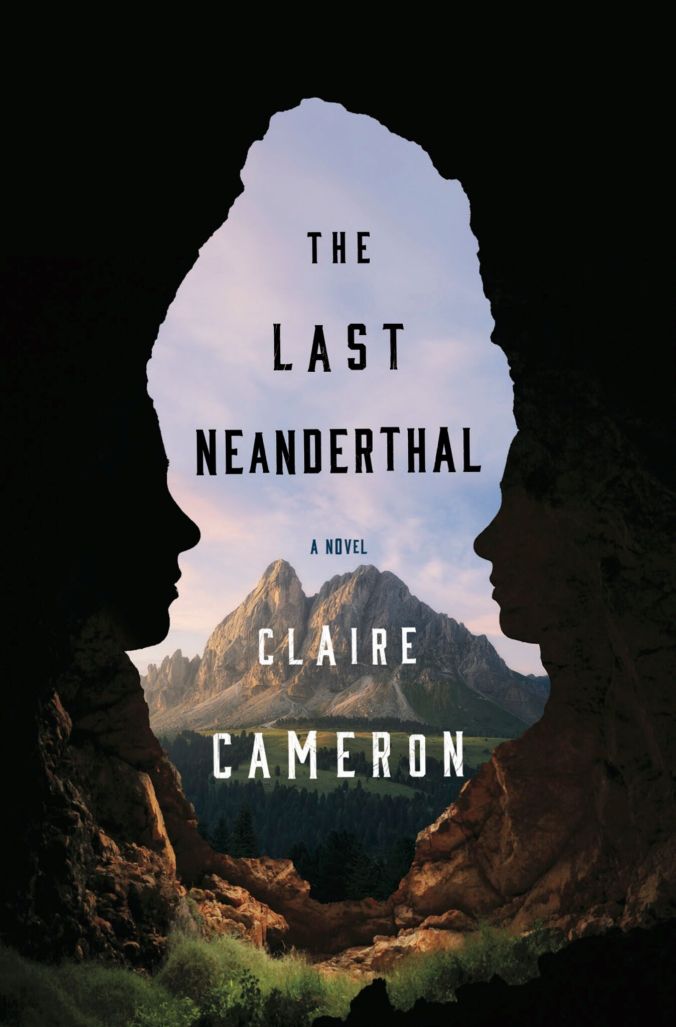 When was the last time you pondered the similarities between Neanderthals and modern man? If you’re scratching your head because you can’t remember, you are not alone. Before reading THE LAST NEANDERTHAL by CLAIRE CAMERON, I hadn’t thought about Neanderthals since reading CLAN OF THE CAVE BEAR by Jean M. Auel many, many years ago.

In this book, Archaeologist Rosamund (Rosa) Gale makes an astounding discovery that just might change everything we thought we knew about Neanderthals.

The book flips back and forth between Rosa’s story and that of a Neanderthal simply called, “Girl.”

Most people view Neanderthals as little more than savage beasts who just happen to look like us. However, if that were true, why do so many people contain traces of Neanderthal DNA.

I enjoyed reading Girl’s story and there are many parallels between her story and that of Rosa Gale.

I rate this book as 5 out of 5 Stars. 🌟🌟🌟🌟🌟 I believe this book will get people talking and that is always a good thing.

“Their lives together had slipped away as the ice breaks from the river in the Spring. It does not melt off in a slow thaw. Instead, a series of deep cracks destabilizes the structure. When it goes, large chunks get pulled away all at once. And in the span of a day, before disbelieving eyes, the ice is gone. But underneath the river is the same…”

ABOUT THE BOOK JACKET DESIGNER:

GREGG KULICK is a graphic designer and art director at HarperCollins in New York City. He lives in Clinton Hill in Brooklyn.

To see more book covers designed by him visit his official website HERE.

When I was young I read The Clan of the Cave Bear and watched “Quest for Fire,” but Neanderthals felt as distant as dinosaurs. In school I was taught Neanderthals were an evolutionary step between the apes and us—hairy, primitive knuckle-draggers.

In 2010, a team sequenced a first draft of the Neanderthal genome and made an extraordinary discovery. Modern humans of European and Asian descent have inherited between 1-4% of their DNA from Neanderthals. Most scientists agree this is evidence of interbreeding between the two groups. Rather than a more evolved version of Neanderthals, we are close cousins.

But we think of ourselves as the ones who drove the Neanderthals to extinction, rather than having sex with them. So how did modern humans and Neanderthals make contact? We can’t know the answer, but a novelist should take on the risk involved in imagining one.

I worked with experts and used the new science of Neanderthals like a set of rules, or creative constraints, to build the story. My experience living and working in the outdoors gave me some insight into how surviving in the wild might have felt more than 40,000 years ago.

My novel is about Neanderthals, but it’s also a story that questions what it means to be human.

To learn more about this talented Canadian author who currently resides in Toronto, Ontario, visit the following links:

The art of story.