Girl in the Water

From the author of the 2016 RITA Award winner novel FLASH FIRE.

He doesn’t mind breaking rules, just never his own. Rule #1: You don’t seduce the woman you protect.

After the death of his wife and twin sons, Army vet Ian Slaney is a shadow of his former self. On the path of self-destruction, only his best friend’s disappearance in South America pulls Ian back from the ledge. He rushes to Brazil, only to discover that his friend was murdered. The single lead in the case is also the single biggest obstacle–Daniela, a mysterious beauty very much in need of protection, with a host of secrets hidden in a dark past. As the two of them track down clues and try to untangle an impossible case, they draw the attention of all the wrong people, and danger follows them back to the US.

Ian wants the murderers. Daniela wants Ian to acknowledge the hot sparks of passion between them. But convincing Ian to set aside his protective instincts proves more difficult than teaching a water buffalo to tap dance.

TAKE YOURSELF ON AN EPIC ROMANTIC ADVENTURE to another world, with a spellbinding story about love and hate, honor and evil, hope and justice set against the exotic backdrop of the teeming Amazon rain forest.

New York Times and USA Today bestselling author Dana Marton has thrilled and entertained millions of readers around the globe with her fast-paced stories about strong women and honorable men who fight side by side for justice and survival.

Kirkus Reviews calls her writing “compelling and honest.” RT Book Review Magazine said, “Marton knows what makes a hero…her characters are sure to become reader favorites.” Her writing has been acclaimed by critics, called, “gripping,” “intense and chilling,” “full of action,” “a thrilling adventure,” and wholeheartedly recommended to readers. Dana is the winner of the Daphne du Maurier Award of Excellence, the Readers’ Choice Award, and Best Intrigue, among other awards. Her book, TALL, DARK, AND LETHAL was nominated for the prestigious Rita Award. DEATHSCAPE reached the #1 spot on Amazon’s Romantic Suspense Bestseller list.

Dana has a Master’s degree in Writing Popular Fiction, and is continuously studying the art and craft of writing, attending several workshops, seminars and conferences each year. Her number one goal is to bring the best books she possibly can to her readers. 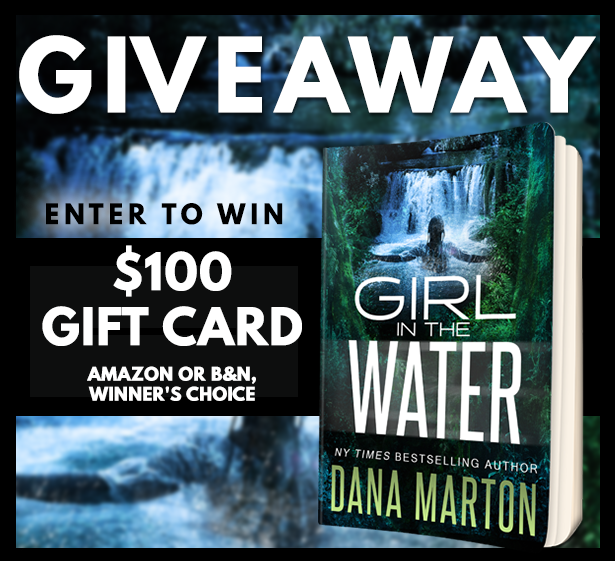