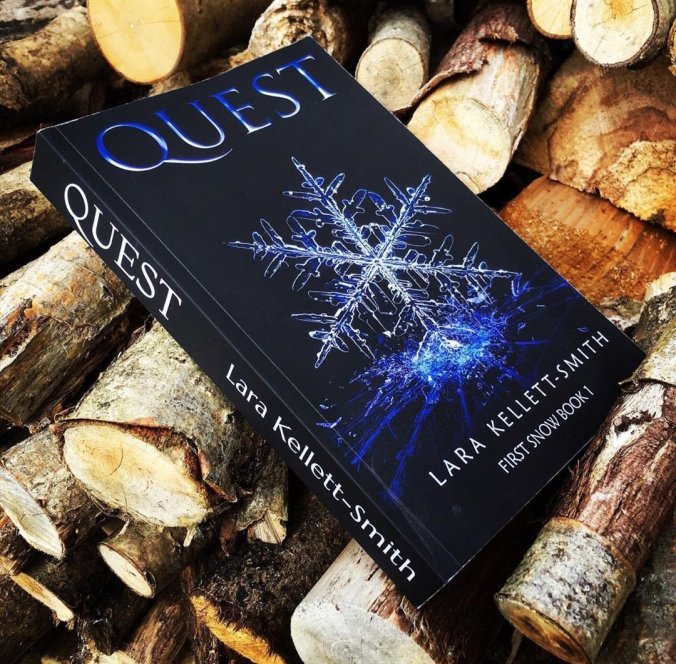 Hashtag there are no hashtags here…wherever here is.

Seventeen-year-old Jemma Alder is easy prey for her classmate. Tricked into crossing to another world and coerced into going on a dangerous Quest, Jemma must quickly learn how to survive in an 18th-century-like land against an unknown enemy. By her side is Aaron Norling…but tribal laws, ancient prejudices, and family secrets soon threaten their fragile love. 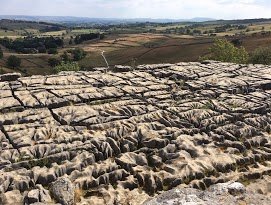 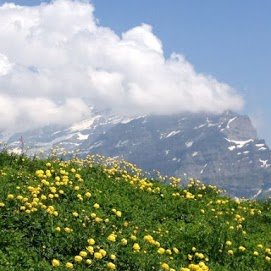 THE QUEST is a FAN-FREAKING-TASTIC young adult novel and the beginning of what promises to be an awesome new series.

The official description of this book just does not do it justice. Although the beginning takes place in the real world, it is a small part of the overall tale.

With exquisite prose, an epic journey, adventure, a battle between good and evil, a budding romance, magic, shapeshifters, and a beautifully described new world, this book is not to be missed.

What reader hasn’t dreamed of being swept up, away from their everyday lives and into the adventure of a lifetime? One of the reasons the fantasy genre is so popular is our desire to live vicariously through the characters in a book. THE QUEST embodies this desire perfectly.

QUEST begins in present day Yorkshire, England, but soon moves to a parallel world with almost nothing in common with the modern world. At Jemma’s “home” in England, it is winter, however, when she arrives in the strange, new land of Terran, she realizes the seasons have changed in an instant. It is now spring (or maybe summer – at first she is unsure.) The landscape is completely different as well. Gone are the fields of Yorkshire. In their place, is a lush valley with mountains in the distance.

Jemma is a character that most teens (as well as most adults) can relate to.

Jemma somehow fits in beautifully with Aaron Norling’s family, and they take her into their home, and eventually, into their hearts. The clan of which Aaron and his family are part of are the Loukyn Clan – shapeshifters who turn into wolves. Jemma does not discover their magic for some time, but once she is finally able to wrap her mind around the fact that shapeshifters are real, and that they are a reality in Terran, she learns more and more about her adoptive land and it’s inhabitants.

She discovers that there are many different clans and that each clan shapeshifts into a unique animal. There is a Bear clan, an Eagle clan, a horse clan, etc. Jemma soon learns that racism and classism are rampant in Terran and that exile is the punishment for falling in love and mating with a member of a different clan. This bothers her immensely and rightly so.

However, trying to change their culture is secondary to the fact that she is to take part in a dangerous quest to retrieve a special plant from high up on a glacier.

THE QUEST is the story of their travels and all the obstacles that the six Questers must overcome. To make their journey even more difficult, it seems that someone, or something, is doing its best to ensure the failure of their task even if that means they all must die.

The story moves at a pulse-pounding rate and readers cannot stop themselves from becoming engrossed in the story. In fact, this book is UN-PUT-DOWNABLE!!!

Add in the fact that Jemma and Aaron are drawn to each other by an inescapable attraction and a mutual respect that causes their feelings of friendship and admiration to turn into so much more. But, this budding romance faces challenges at every turn, some of which might be impossible to overcome.

I hope I have intrigued potential readers to pick up a copy of this Indie authored Young Adult Fantasy novel. It will not disappoint you. This author has a true gift for characterization, world building as well as an intuitive sense for pacing.

I am eagerly awaiting the second and third books in this series and I now a dedicated Lara Kellett-Smith fan.
.
****Thank you very much to Author Lara Kellett-Smith for providing me with a free copy of this amazing, new, Young Adult Fiction novel.**** 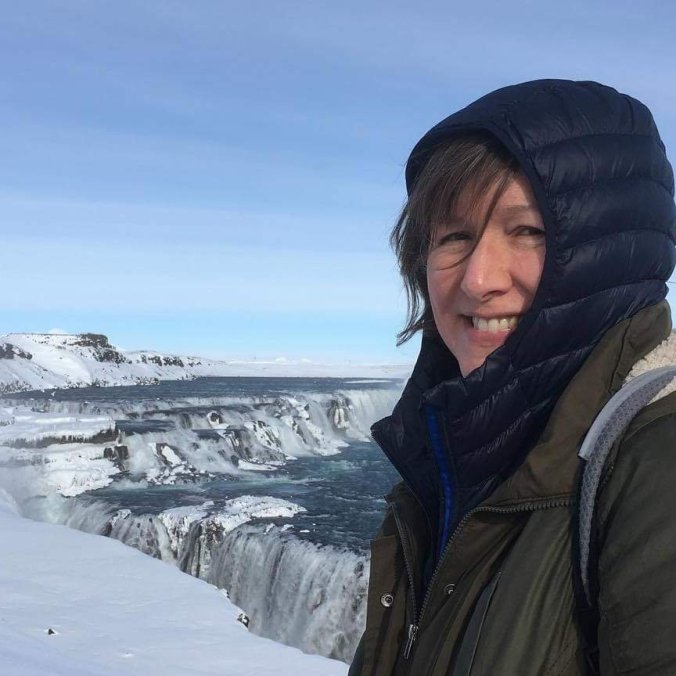 Hi, I’m Lara…teacher, avid reader, and author of books for children and young adults. My stories have an adventurous element, and I’m a huge romantic so you’ll find plenty of this in my YA work.

I’m from the island of Guernsey, Channel Islands (Uh, huh…as in ‘The Guernsey Literary and Potato Peel Society’ by Shaffer and Barrows), but also spent my childhood on the tiny Scottish island of Tanera Mhor (no roads or shops, and we had to go to school by boat), and the Scottish Highlands of Glencoe (the region where they filmed Harry Potter…and Braveheart, Rob Roy, The Highlander, and The Loch series, to name a few. Popular scenery!).

It was an adventurous upbringing with lots of freedom, spent at the beach, on boats, and in the forests and mountains (with my dog, Heidi). My love of outdoor swimming and skiing were developed from an early age; I learned to swim in a rockpool, and to ski on the rugged slopes of White Corries, Glencoe. I confess, though, that having lived in a Swiss ski resort for twenty years, I’m a bit spoilt now for long, wide pristine slopes and lots of cafes!

I spent three months of my gap year in remote parts of northern Australia, with Operation Raleigh and continued my travels with a year’s university exchange to SUNY Plattsburgh, USA – then taught in primary/elementary school in Aviemore, Scotland, and Prague, Czech Republic. I’ve been settled, as a teacher, in Switzerland for twenty years. 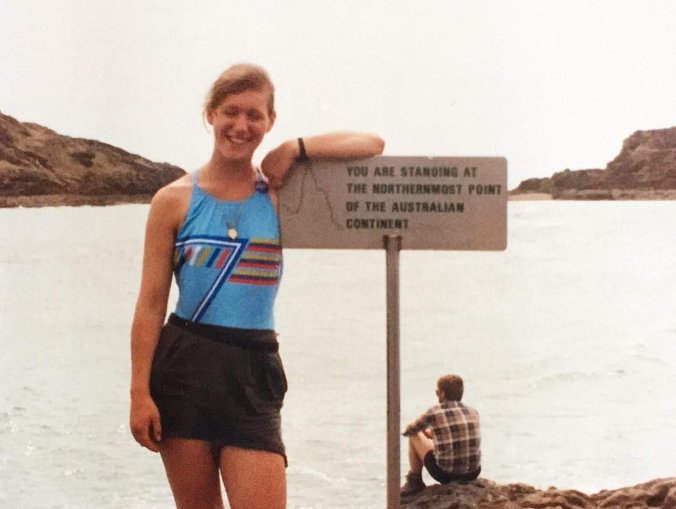 Fun fact: My home base for twenty-five years was Glencoe and I now live in the Swiss canton of Vaud. The father of Ian Fleming’s character, James Bond, was from Glencoe, and Bond’s mother was from the Swiss Canton of Vaud! 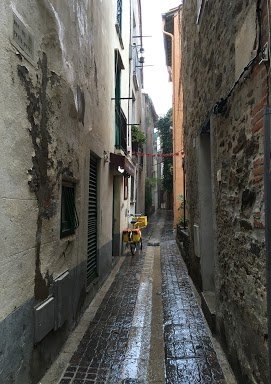 HOW IT ALL BEGAN:

This entire series stemmed from a single quote by J.B. Priestley, that I spotted in a magazine…however, I’m still awaiting updated permission to use it, so you’ll have to try and figure it out for yourself!

But here’s a clue: I’m a huge fan of C.S. Lewis’ Chronicles of Narnia and always wanted to write a two-world fantasy story. This quote sparked an idea, then another, then another, until I had characters and countries, and worlds. 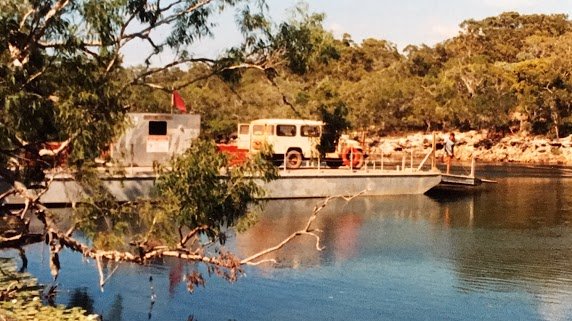 Jemma Alder-Norling: (17) Orphaned at thirteen and raised by her stepfather. 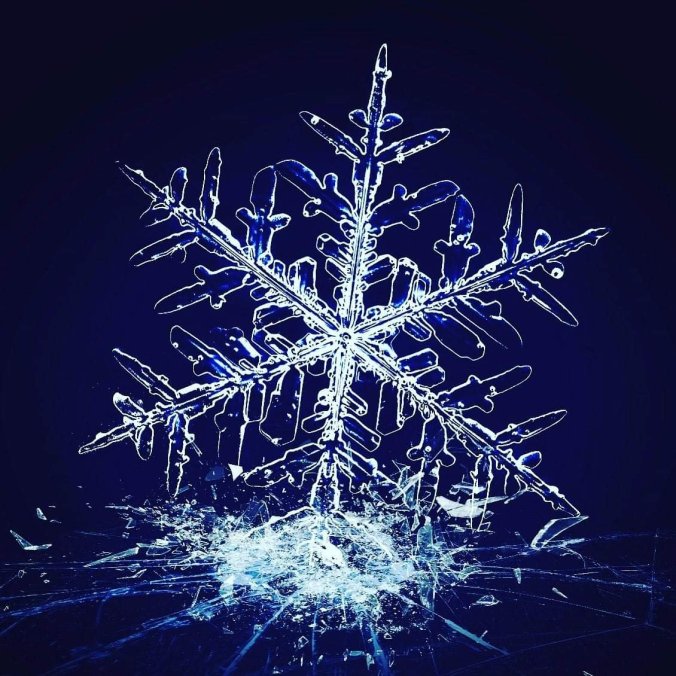 Yari Reistad: (17) Twin brother to Rose. One of the six questers.

Bree Allan: (17) One of the six questers. Skilled with a bow and arrow.

Anders Killin: Cousin to Edwyn and Elgan. Married to Dena.

Veronika Karloff: (17) Studying on Earth, she tricked Jemma into using the ring and crossing to Terran in her stead.

Oskar Jensen: (17) One of the six questers. Engaged to Wanda. Has younger triplet brothers.

Wanda Falk: (17) One of the six questers. Engaged to Oskar.

Aldora Judd: Like a grandmother to Aaron and true mate/girlfriend of Captain James Cook.

Joseph: Farmer and neighbour to the Reistads/Allans.

Rhys Evans (father): An excomunicated loukyn from the Fern Valley Clan. Lives in the Ukyent.

Yerik Orel: (18) Befriended Aaron when he lived up north during his ‘Finding’. 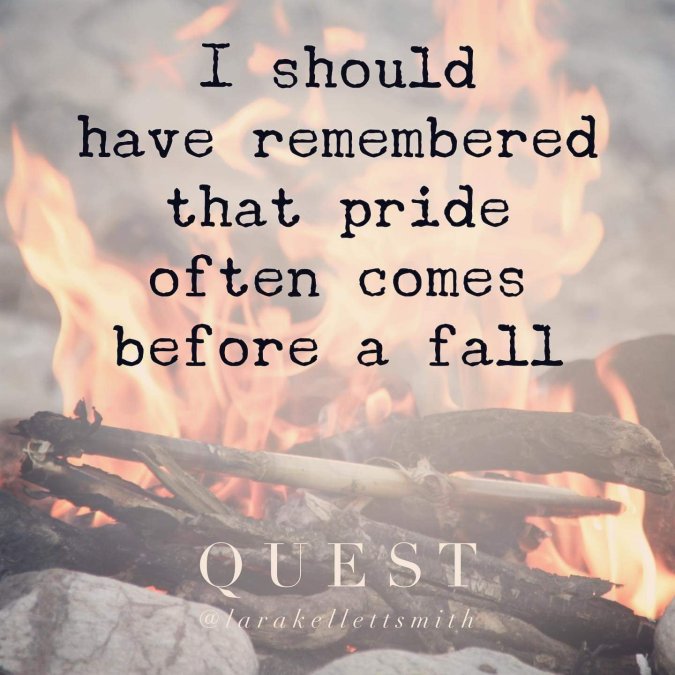 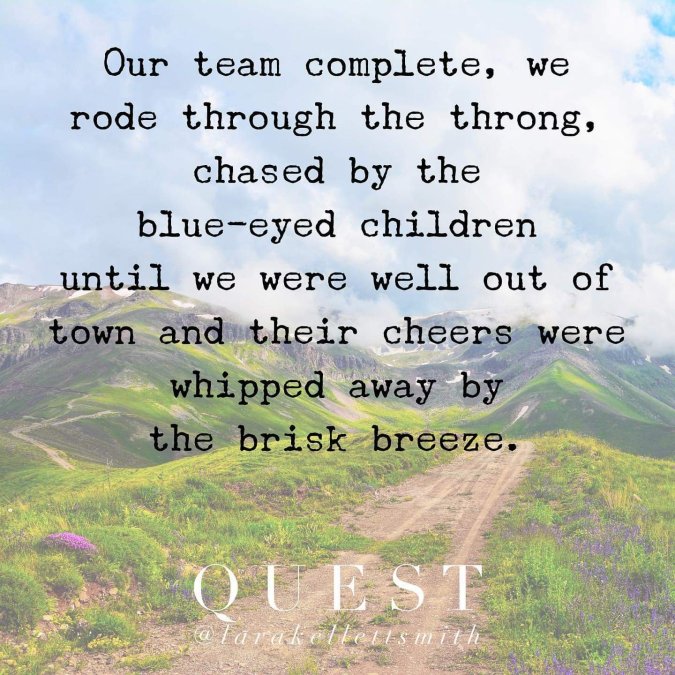 Nikolas Duke: A horse shifter, lawyer and friend to the Yenti chieftains.

Prifar Vandar : Ourskyn – Chieftain of the Yenti Tribe. Twin brother to Bard, chief of an Ourskyn clan. Exiled from his clan when he married Emmeline.

Liv: (24) ourskyn – daughter of the chieftains.

Fergal: (19) omnishifter – son of the chieftains. Bonded to Aaron.

Valda: (18) lynxkyn – daughter of the chieftains. 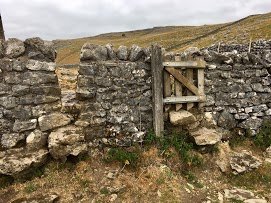