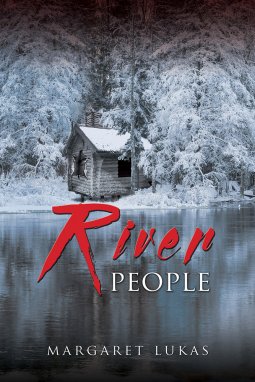 Set in Nebraska in the late 1890s, seventeen-year-old Effie and eleven-year-old Bridget must struggle to endure at a time when women and children have few rights and society looks upon domestic abuse as a private, family matter.

The story is told through the eyes of the girls as they learn to survive under grueling circumstances.

What first drew my attention to RIVER PEOPLE by Margaret Lukas was the wonderful cover. Seeing the shack near the water, it evokes a feeling of isolation and even somehow emits a sense of desperation – all that just from the front cover.

Once I started reading this book, I was introduced to Bridget (who is an eleven year-old half-orphan), and to Effie, who is the unwanted seventeen year-old daughter of a settler family.

The lives of girls and women in the 1890s were not their own. Females began life as property of their father, which only changed when she was married. At that point she became the property of her husband. Women could not vote since they were considered “non-persons.” Of course, in modern North American society, this seems ridiculous, but it was reality and very few people questioned it. In fact, if a man were to beat up his wife, the law would ignore it as being “none of their business.” Ridiculous I know, but that was reality and few people questioned it.

I do not think I would have done well living in such a society. In fact, I would probably end up like so many other women of that time who were labelled as “incorrigible” or as having “hysteria.” If a woman was so designated, her husband or family would have her admitted to an insane asylum to live out her days being considered crazy. Although this does not happen in this book, both Effie and Bridget must have known that it was a possibility, and that their fate rested in the hands of a man – one that neither of them liked very much.

Sixty four year-old Reverend Jackdaw has his heart set on building a church in Omaha, Nebraska and in having numerous sons to ensure his vision comes to fruition. To do this, he needs a wife, one young enough to bear multiple children. He sees his chance to begin fulfilling what he thinks of as his destiny when he stops at the farm belonging to Effie’s family. He convinces her father to allow them to wed by telling him that the Reverend and his new bride would be leaving for Omaha shortly after the ceremony and the consummation of the marriage.

When procuring supplies for their trek to Nebraska, Reverend Jackdaw comes across a sign offering “Free Orphans.” This is how Bridget becomes his adopted daughter. He sees her not as a person, but as a way to keep watch on his youthful bride. She tries to introduce herself, but he doesn’t care what her name is and tells her that from that day forward, her name would be “Rooster” due to her red hair.

The story then follows the unlikely trip as they trek through the wilderness and arrive at the “house” on the river that Reverend Jackdaw is being loaned the use of for free.

Author Margaret Lukas does a phenomenal job at world building and I felt as if I had been transported back in time. I loved the way she built up each character and they became real to me and I was invested in their survival. I just couldn’t put this book down and read the entire 375 in a single weekend.

Anyone who is curious as to how “real” people lived in the pioneer era should read this book. Unfortunately, many historical fiction authors take the easy route and choose to make their characters wealthy, but this just does not reflect the lives of average or poor people. To make a modern day analogy, it would be like writing about the Kardashians rather than a regular, every day person of middle class.

***Thank you to #NetGalley for providing me with a free copy of this book.*** 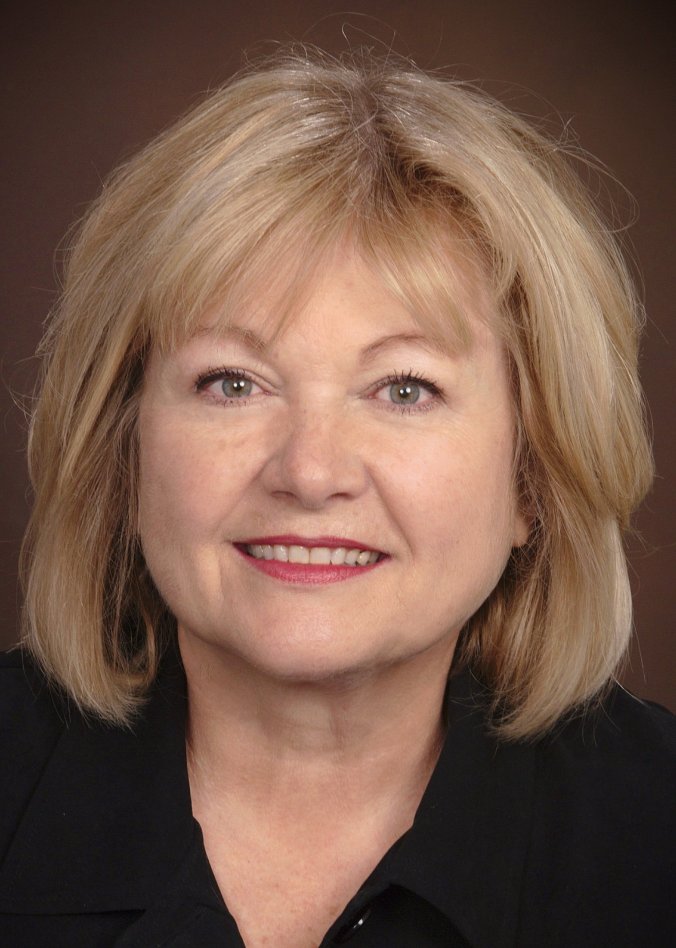 She is a recipient of a 2009 Nebraska Art Council Individual Artist Fellowship.

She is a contributor to NEBRASKAland magazine and an editor for the quarterly literary journal, Fine Lines. Her writing also appears online and in the 2012 anthology, On Becoming, published by the University of Nebraska Press.

Farthest House was her first novel. 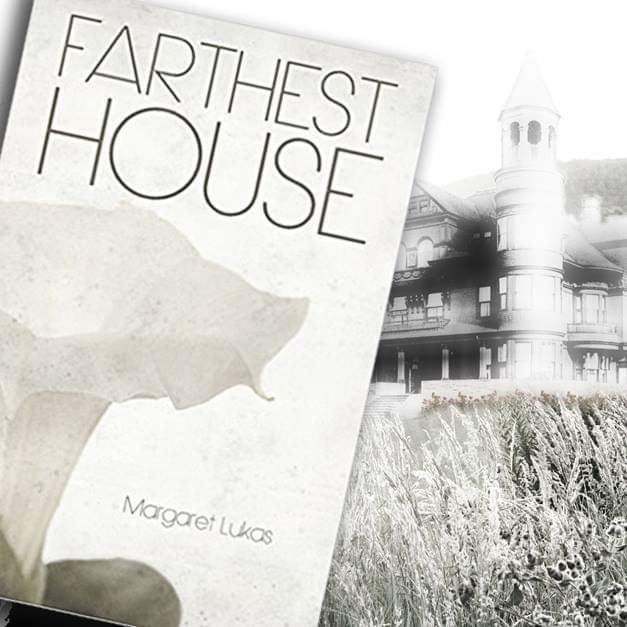