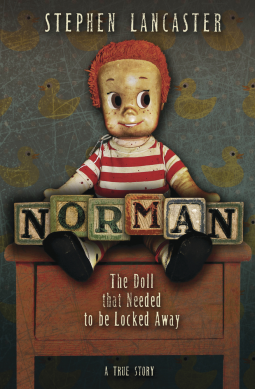 Subtitle: THE DOLL THAT NEEDED TO BE LOCKED AWAY 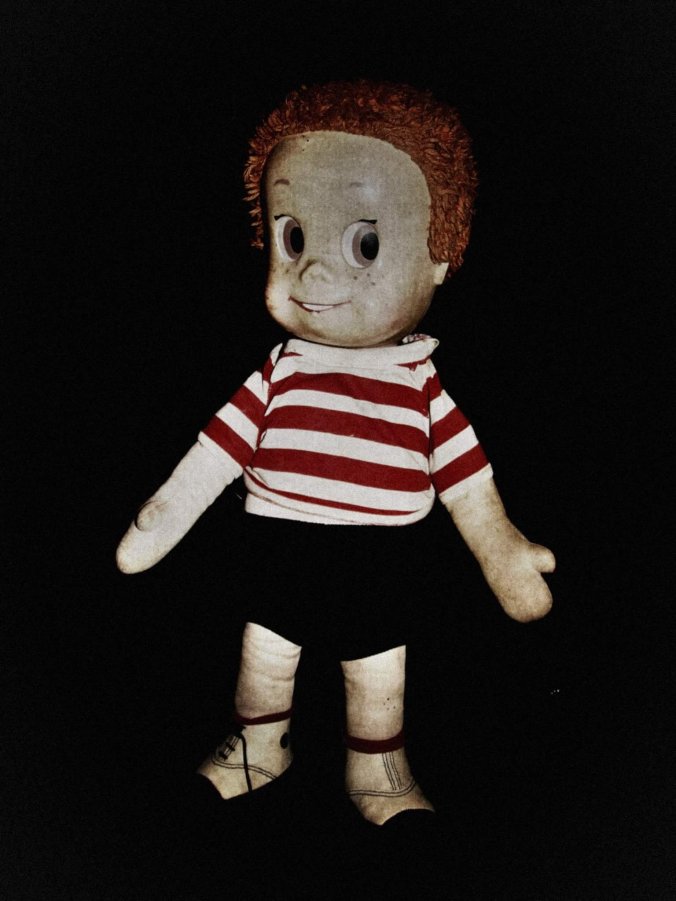 When paranormal investigator Stephen Lancaster brought home an old doll from an antique shop, he had no idea what bizarre and terrifying things were about to occur. From Day One, Norman the doll raised Hell. He caused sudden infestations of rats and spiders. He frightened dogs and put children in trances. He even moved on his own in video surveillance footage. And that was just the beginning.

Norman takes you on a thrilling journey into Stephen’s life with a doll that has held the spirit of an unborn child for over fifty years. A haunted doll that still lives in Stephen’s house, locked away in his own room to keep him from once again endangering the house and Stephen’s family. 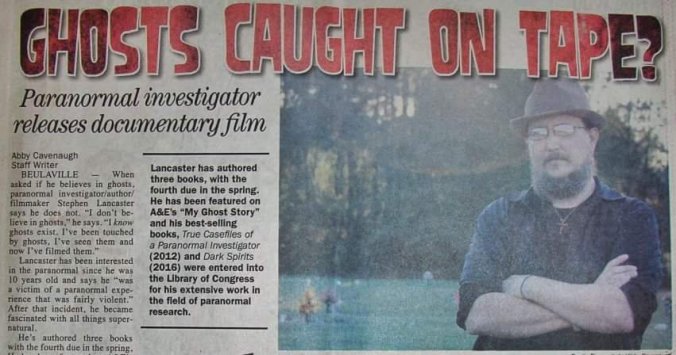 That was my first thought when I saw the cover of this book. I admit, the first thing that came to mind was CHUCKY; the scary murderous doll introduced in the 1988 movie CHILD’S PLAY.

It also brought to mind the crazy possessed doll named ANNABELLE from the movie of the same name. 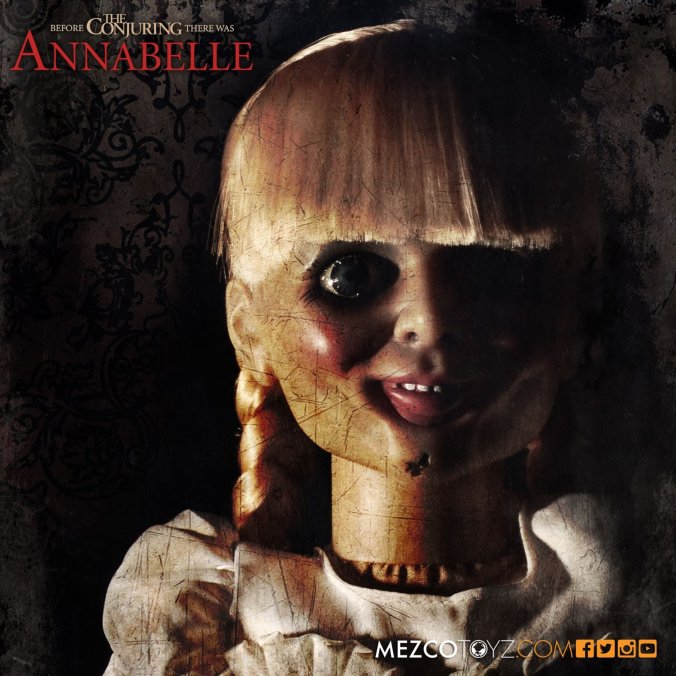 I’m not sure what I was expecting when reading NORMAN: THE DOLL THAT NEEDED TO BE LOCKED AWAY, but I suppose I was more than a little skeptical.

I like to think I have an open mind, but I am fairly certain that just about anyone would have a hard time believing that there is a doll that actually exists that is possessed (or just plain evil, whatever). BUT, I figured the worst that could happen by reading this book would be that I got to read a great fictional story.

Now, after reading the book, and especially after seeing the included photographs taken by author Stephen Lancaster, I admit that I am fairly certain this book is NOT fiction, but FACT.

And, that scares the heck out of me.

I refuse to ruin any potential reader’s enjoyment of NORMAN, so I will not list the events outlined in the book that convinced me of Stephen’s veracity.

Skeptical? I know I was, but you NEED to read this book. In fact, I would love it if you came back to my blog post after reading the book and leave a comment letting me know what you thought of it and if you believe it to be truth or fiction.

The writing is a diary style. The author kept notes while the events were occurring. This style is perfect for this story because readers get to experience the authors gut reactions to each incident. In fact, you almost feel as if you were there with him.

Stephen Lancaster has written other titles, but this was my first experience with his work. I will be adding his name to those authors who I follow on GOODREADS and I plan to read more of his work.

***Thank you to NETGALLEY for providing me with a free copy of this book.***

Norman The Doll now has his own webpage and Facebook page. 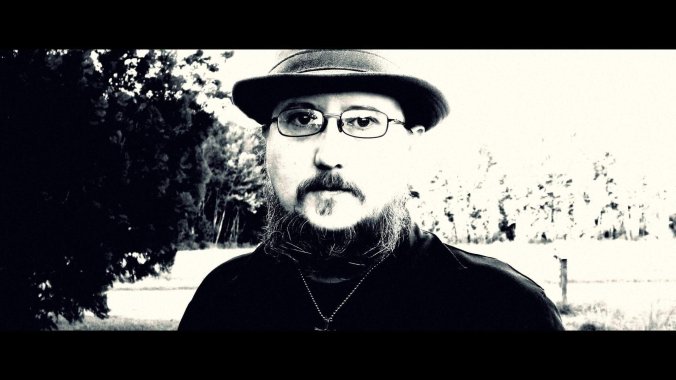 Stephen Lancaster (Lonaconing, Maryland) is a paranormal researcher who has been investigating ghosts since 1997.

He is the producer of MonsterVisionTV, an independent paranormal investigation program with nearly two million views worldwide. 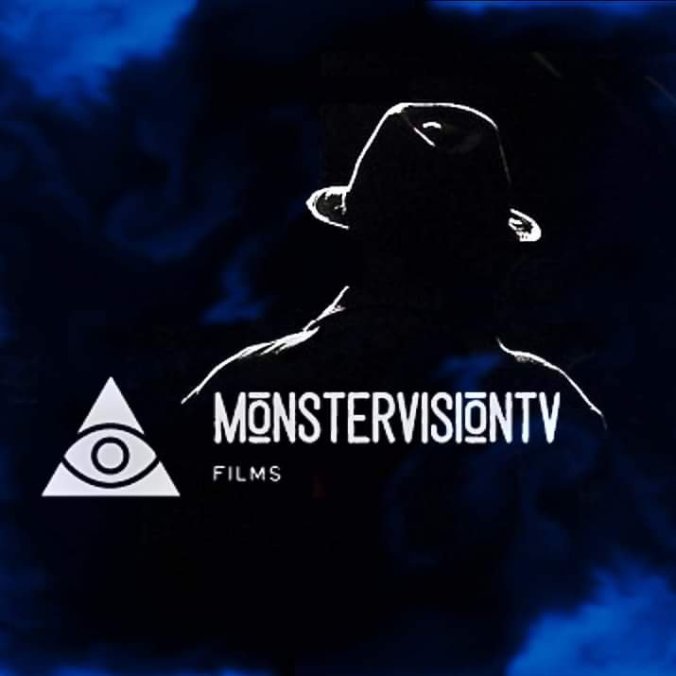 In 2007 he formed, P.I.T. (Paranormal Investigation Team) which was later dubbed The “PIT Crew.” He has been interviewed on hundreds of radio shows including Coast-to-Coast, Dark Matters Radio, and Darkness Radio.

He has also appeared in two episodes of A&E Biography Channel’s My Ghost Story.

Stephen is currently working on his next book, and a documentary entitled Visitant: The Johnson Family Haunting. 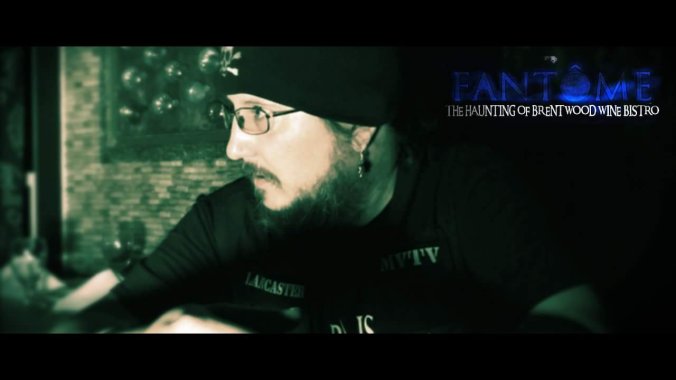