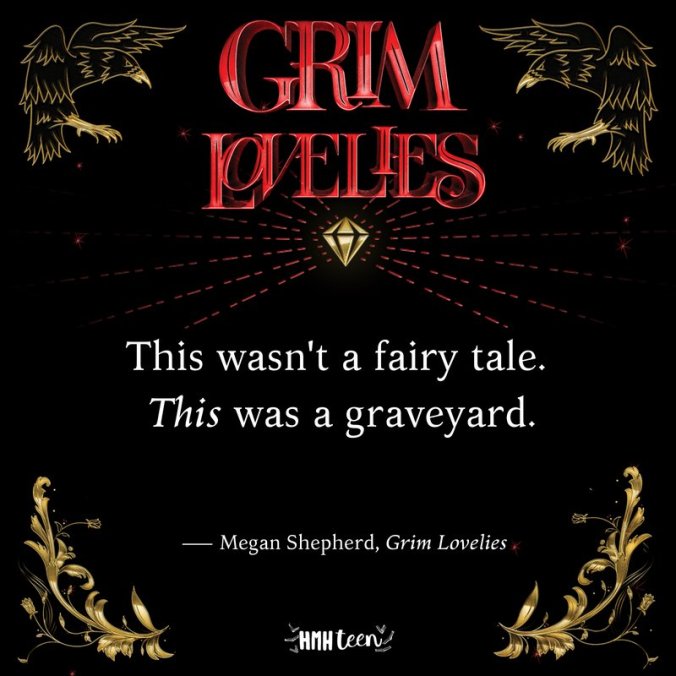 Seventeen-year-old Anouk envies the human world, where people known as Pretties lavish themselves in fast cars, high fashion, and have the freedom to fall in love.

But Anouk can never have those things, because she is not really human.

Enchanted from animal to human girl and forbidden to venture beyond her familiar Parisian prison, Anouk is a Beastie: destined for a life surrounded by dust bunnies and cinders serving Mada Vittoria, the evil witch who spelled her into existence.

That is, until one day she finds her mistress murdered in a pool of blood – and Anouk is accused of the crime.

Now, the world she always dreamed of is rife with danger. Pursued through Paris by the underground magical society known as the Haute, Anouk and her fellow Beasties only have three days to find the real killer before the spell keeping them human fades away.

If they fail, they will lose the only lives they’ve ever known… but if they succeed, they could be more powerful than anyone ever bargained for. 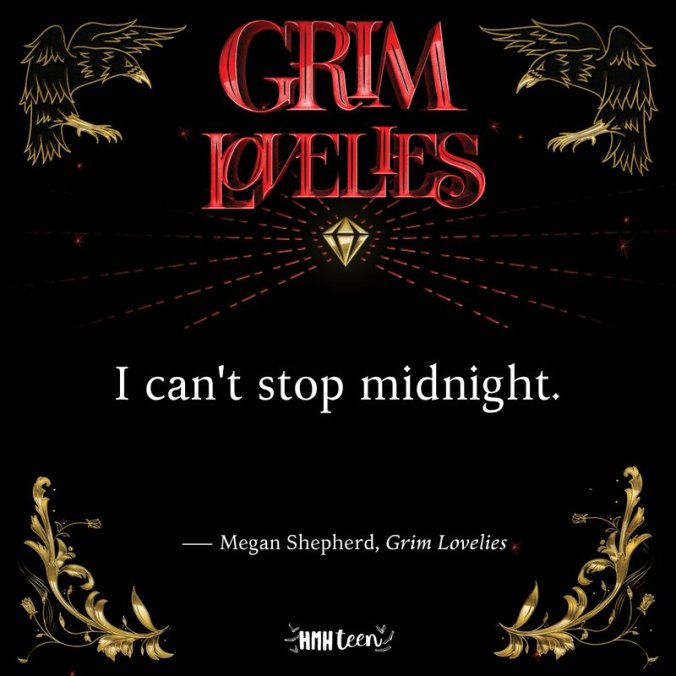 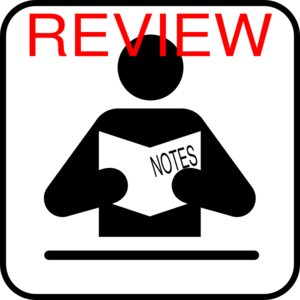 Inventive and dazzling, with a host of characters readers will be unable and unwilling to forget.

With a diverse cast, this book has everything required to become an instant Young Adult Best-Seller. Having just been released a little over two months ago, it is already trending on social media, and, if I have my way, it will trend even more after I post this review.

I love that the Author chose animals turned into humans as her main characters. I love that she chose the city of Paris as the headquarters of the Royals who reign over all magical beings. There has always been something alluring and mysterious about the historic city of Paris, especially to those of us in North America. With the millions of bones in the city’s catacombs, Paris also has a barely hidden sinister air.

Best-Selling Author Megan Shepherd has created a magical world that secretly exists alongside our own. Of course, we humans, or “Pretties” as the witches call us, are completely oblivious to the magic surrounding us.

Within this world there are “Beasties;” animals and birds who have had spells cast on them to change them into humans (sort of like the mice in the tale of Cinderella, except the change is permanent.) Anouk is one such Beastie. She is a year and a half old which is the equivalent of being a seventeen year old girl. For the entirety of her human existence, she has not been allowed to leave the house she was “born” in. It is the home of Mada Vittoria, the witch who changed Anouk from animal to human.

This imaginative tale, filled with magic, mystery and mayhem is perfect for today’s Young Adult audience. Readers of all types, and of all ages will be able to find a character to relate to.

There is a theme of good vs. evil in this book, but what, or who is deemed evil is often in the eye of the beholder.

GRIM LOVELIES is also a unique Coming-Of-Age tale in which Anouk realizes that her captivity at the hands of Mada (Witch) Vittoria, has resulted in her knowing very little about either the Pretties world, or the magical world of the Haute.

GRIM LOVELIES and the world of the Haute would make for a terrific and visually stunning movie. I very much hope to see this series become optioned for film.

I rate GRIM LOVELIES as a 5 out of 5 Stars ⭐⭐⭐⭐⭐ Young Adult novel and am excited to read more about Anouk and her other “Beastie” friends in the next installment of this wonderous tale.

***Thank you to HMH Teen for hosting the Instagram contest in which I won a Grim Lovelies prize pack. ***

MY FAVORITE QUOTES FROM THE BOOK:

“Everything had a darker side, magic most of all.”

“He was a twat and she’d sooner kiss a frog, but even frogs deserved little moments of joy.”

“Even if we can find someone to recast our spell, I’m afraid that a spell alone can’t make us human. TRULY human. Only actions make a person human, not magic.”

“I’m not a bird with broken wings… I don’t need to be sheltered.”

“Through all this darkness, you’ve held on to love and hope, and that’s true strength.” 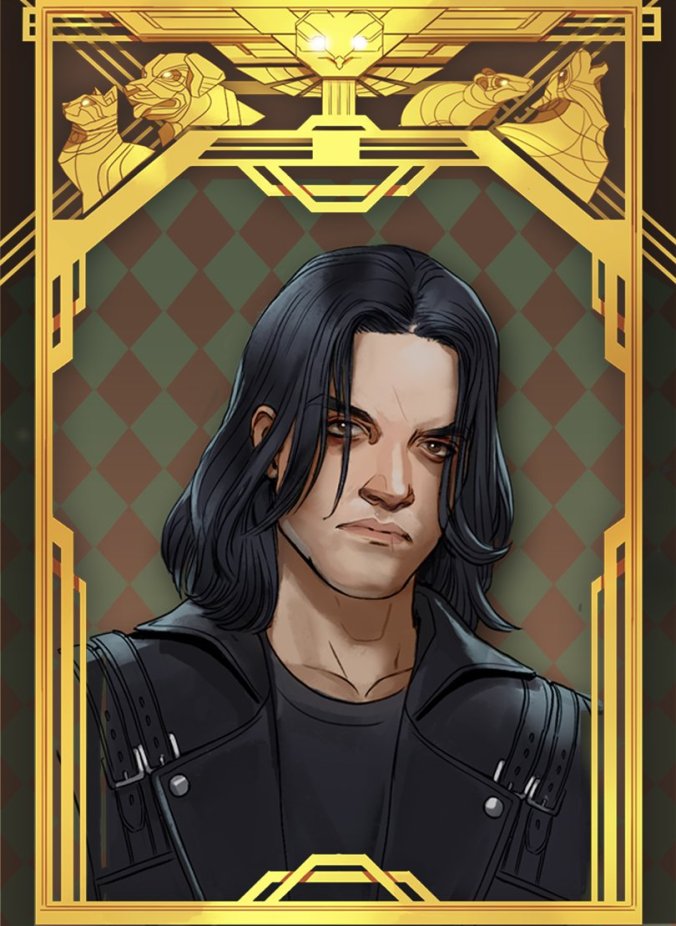 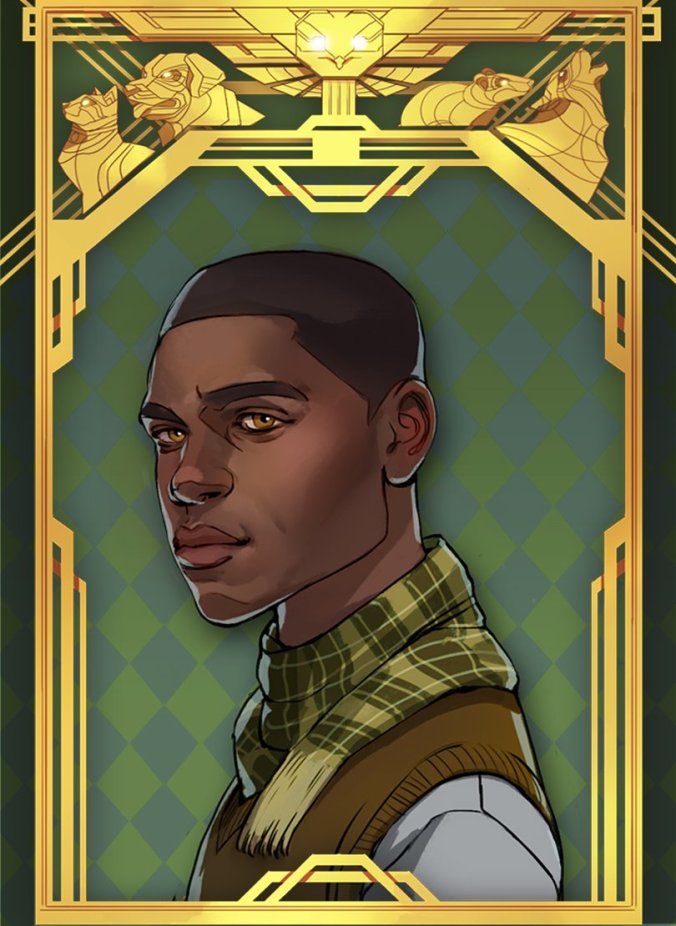 She is the author of several young adult and middle grade novels. She now lives and writes on a 125-year-old farm outside Asheville, North Carolina, with her husband, two cats, and an especially scruffy dog. 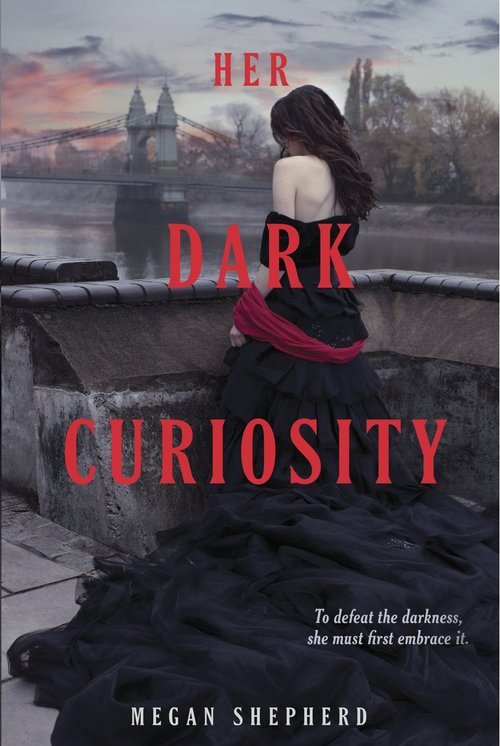 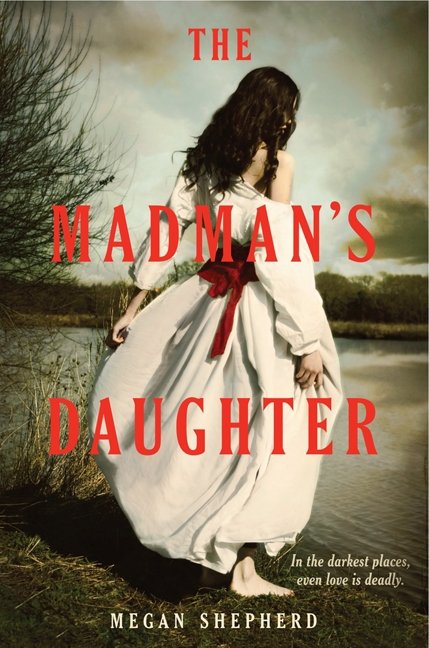 *** Leave a comment and let me know if you have read any of Megan’s books?

And if so, which was/is your favorite? Why?