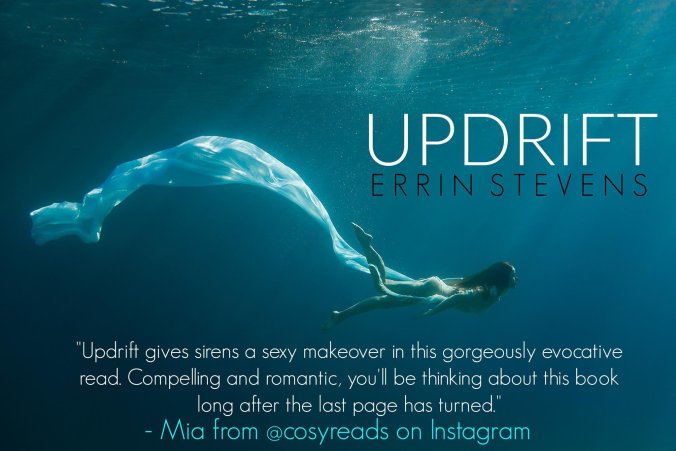 Synopsis: For Kate Sweeting, love isn’t in the air. It’s in the water.
Since her father died, Kate Sweeting’s home life has been in the pits, her well-being on life support. Her future looks desolate until she and her mother, Cara, make another plan: abandon their shriveled existence for more promising prospects on the coast, where Cara can play small-town librarian-bachelorette and Kate can figure out what’s up with that secretive Blake family from the beach.
Everyone is eerily captivated with Kate and her mother, and Cara is the first to figure out why when the man of her dreams arrives all dripping and devoted and closed-mouthed about what he intends. Kate is willing to go along with their subterfuge for a while, but eventually makes a charge for the water to learn what her mother is hiding. Gabe Blake is there waiting for her…and so is someone considerably less friendly. By the time Kate navigates her way home, everything will have changed for her—what she feels, what she wants, and what she’ll risk to be with the man she loves.

Firstly I would like to say thank you to AudiobookWorm for providing me with a free copy of this audiobook.

UPDRIFT is the first book in a series called THE MER CHRONICLES. There are literally thousands of books on mermaids on the market today and most have been written for a Young Adult readership, this is not so for UPDRIFT.

This audiobook drew me in right away and held my attention for the entirety of the eight and a half hours.

I was pleasantly surprised by the storyline – there is no Disney princess in this book. The Mermaids and Mermen in this book are also called Sirens and it even gives a bit of history and explains how and why ancient sailors got their information wrong.

The story centers on two “people.” One is human (Kate) and one is a siren (Gabe). They meet at age five and the story follows the paths of their separate lives right up to the age of twenty-one. I don’t want to give too much away with my review, so, suffice it to say that the waiting is worth it.

But of course, someone is always out to stomp on another’s happiness.

There are several themes included in this audiobook that are taken very seriously by the characters. These themes persist throughout the book and I think they should also be important to listeners.

The first theme is FAMILY.

At the very beginning of the book we learn that Kate who is a toddler at that time, has lost her father to a farming accident. Kate’s mother, who is only in her twenties when she becomes a widow, decides to answer an advertisement for a small-town librarian. Her older sister, Dana, laments Kate’s choice and cannot understand why she wouldn’t pursue a higher paying and more prestigious career. Kate’s reasons are both simple and admirable. She wants a job that she can enjoy and that offers her flexibility and working hours that allow her to spend as much time with her daughter as possible.
There are many more examples of the importance of family throughout this book. There is also an example of what the lack of a loving family can do to a person.

This Audiobook does a wonderful job of relaying the importance of community, not only for children, but also for adults.

Theme #3 is THE ENVIRONMENT.

In one scene, Carmen (Gabe’s Mother) is reading a magazine article regarding the effects of climate change on the Great Barrier Reef in Australia and she becomes so upset that she has to stop reading.

All of the Mer wear belts that hold knives while they are in the water. The reason for this is so that if they become entangled in a fisherman’s net, they can cut themselves free. They can escape unlike whales and dolphins who often drown from being stuck in a net and unable to surface and take a breath.

There are several other themes in this audiobook and I encourage potential readers/listeners to return to my blog after finishing the book and to post the themes they have discovered.

The narration was terrific and even though it was a male Narrator, he did an excellent job of voicing characters of both sexes. 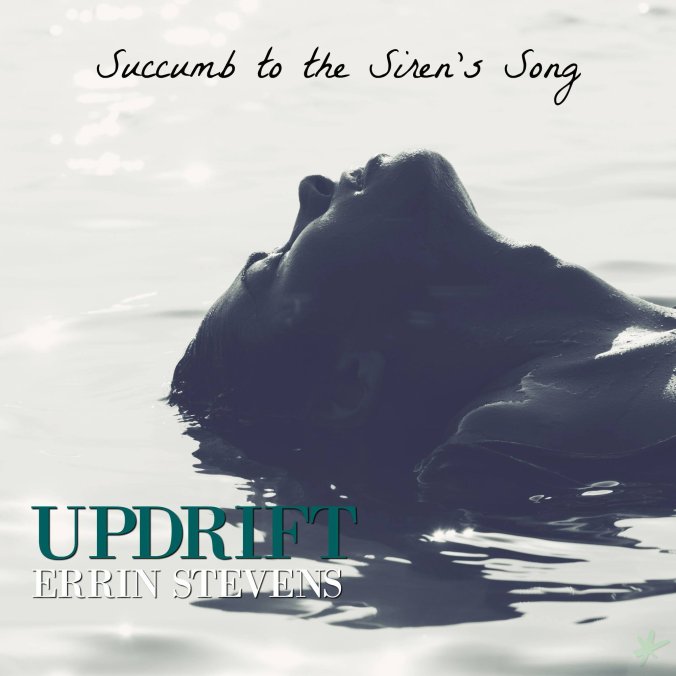 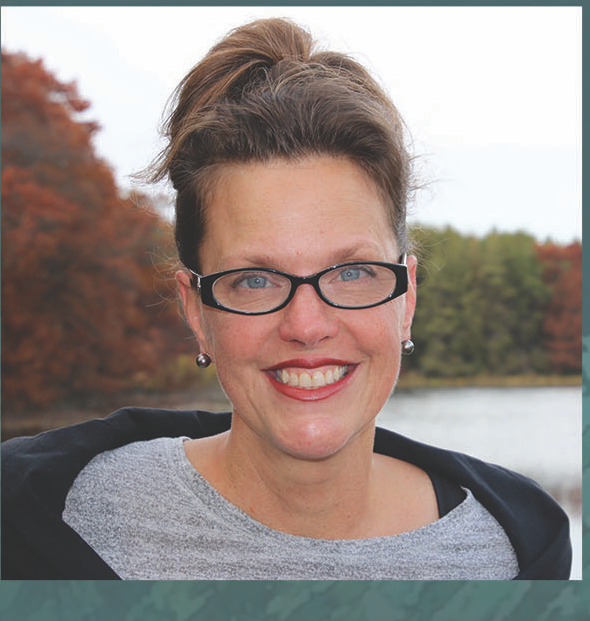 Errin Stevens writes paranormal romantic suspense stories from her home in Minnesota. When not wrestling with unruly narrative – or reading literary and commercial fiction like a fiend – you’ll find her poring over seed catalogues (winter) or gardening (the other three days of the year).

About the Narrator: Sean Posvistak

Sean is an aspiring game developer who’s used his years of work on Youtube to excel at audiobook narration.

The art of story.