Series: BOOK ONE OF THE DOCTORS OF DARKNESS SERIES

“I wish my first plane ride had ended in a crash. An unforeseen plunge to Earth. A few minutes of white-hot terror, followed by a rising ball of fire. And no survivors.”

Samantha is a small town girl who just graduated from high school. She has her entire future ahead of her and she can’t wait. Her best friend, Ginny surprises her with a weekend in San Francisco.

Samantha knows her Mom would not approve so she waits until she is already on the plane before answering her mother’s texts and calls.

Samantha and Ginny may be best friends, but they are polar opposites of each other (except in physical appearance since they look so much alike, they could be sisters.

Samantha is quiet. Ginny is loud. Samantha does not like to flirt. Ginny seems to have learned to flirt in the womb. Samantha is careful, Ginny is not. Ginny likes to go with the flow, Samantha would rather have a plan. But, despite their differences, or maybe because of them, they compliment each other and their trust in each other is complete.

What neither of the girls know is that the amazing and fun weekend they’d planned is about to turn into a nightmare. One in which Samantha will discover that everything she thought she knew about her life, has been a lie.

Fast paced, heart-thumping action that will appeal to her new target readership of Young Adults and will not disappoint her adult fanbase.

This book, however, should come with a warning and could be a trigger for survivors of violent crime; including, but not limited to, stalking, mugging, domestic violence and especially to survivors of childhood sexual abuse.

I enjoyed most every part of this book and am glad author Ellery Kane has chosen to bring the issue of childhood sexual abuse into the light. She has included a description of one of the ways that pedophiles groom their victims. I believe this is important. The more information that is distributed to people, the less likely they or their loved ones will fall victim to this type of crime.

Tackling a sensitive subject while crafting an unforgettable thriller could not have been easy, but Ellery Kane has done exactly that. It is for that reason that I chose to rate this book as 5 out of 5 Stars. ⭐⭐⭐⭐⭐

** Thank you to NETGALLEY for providing me with a free copy of this book.** 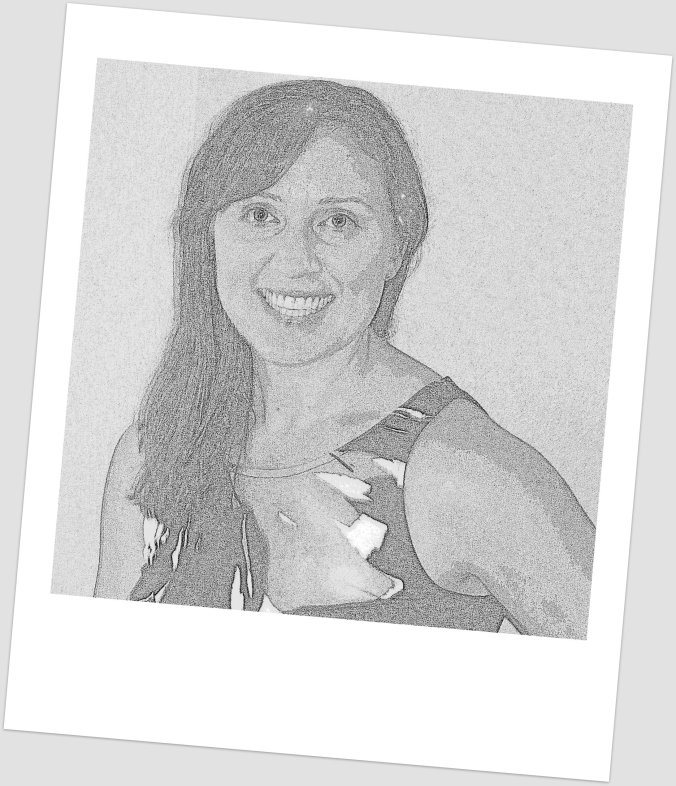 Forensic psychologist by day, novelist by night, Ellery Kane has been writing–professionally and creatively–for as long as she can remember. Just like many of her main characters, Ellery loves to ask why, which is the reason she became a psychologist in the first place. Real life really is stranger than fiction, and Ellery’s writing is often inspired by her day job. Evaluating violent criminals and treating trauma victims, she has gained a unique perspective on the past and its indelible influence on the individual. And she’s heard her fair share of real life thrillers. An avid short story writer as a teenager, Ellery recently began writing for enjoyment again, and she hasn’t stopped since.

To learn more about Ellery Kane, visit the following links: