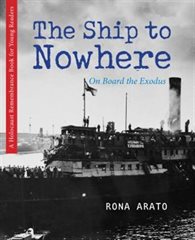 Title: THE SHIP TO NOWHERE

Subtitle: ON BOARD THE EXODUS

* I received a free copy of this book through Netgalley in exchange for an honest review.

THE SHIP TO NOWHERE is the true story of the voyage of the ship THE EXODUS 1947 from Sète, France to Palestine. 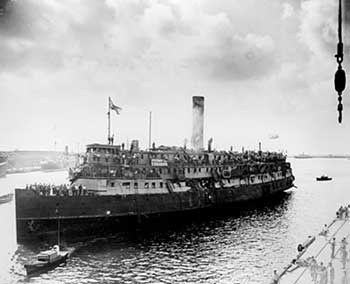 Eleven year old Rachel Fletcher has survived the Holocaust along with her mother and older sister. Sadly, her father was killed along with so many other Jewish people during World War II.

Emancipated from captivity, there are many displaced Jews who no longer feel that they are welcome back to their old lives. Many of them dream of returning to the Jewish Biblical Homeland of Palestine.

The people of Palestine are ready to receive any and all Jewish people who arrive on their shores.

Rachel and what is left of her family decide to join 4500 other Jews aboard the ship THE EXODUS 1947.

“They were going to Eretz Yisroel, the ancestral land of the Jewish people. There, for the first time in their lives, they could live freely and safely as Jews.”

The conditions aboard the ship are crowded, but the refugees are hopeful of reaching their destination and finally feeling safe and welcome in a new land where they will be allowed to freely and openly practice their religion without fear of persecution.
Told in sparing prose that will appeal to the target readership  (ages 9-13) and filled with actual photographs from the harrowing voyage, this is a book worth buying.

The photographs bring home the reality of the voyage much more vividly than words could possibly convey. 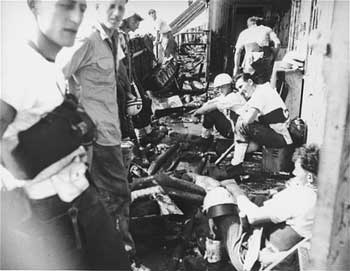 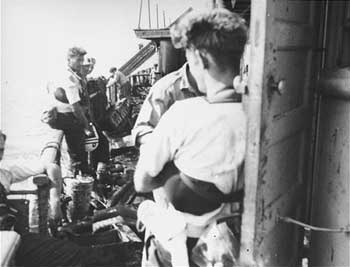 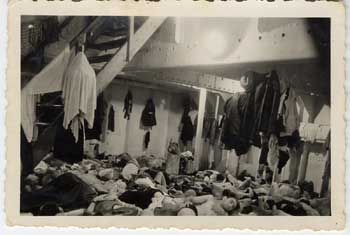 Middle-grade readers will be able to relate to the tale as it is told from the perspective of an eleven year old child. Adults who have yet heard this story will enjoy this book as well.

This story may seem not to be relevant to today’s world, but due to the ongoing refugee crisis in Syria, this story is exceedingly relevant. Millions of Syrian refugees are fleeing their war-torn homeland in search of a better, safer life for themselves and for their children – much the same as the Jews aboard THE SHIP TO NOWHERE.

I rate this book as 5 out of 5 Stars 🌟🌟🌟🌟🌟 and I highly recommend it to all parents and educators.

Purchase THE SHIP TO NOWHERE ON INDIGO ONLINE

Find out more about this book on GOODREADS

To listen to the author read an excerpt from her book The Last Train click here. 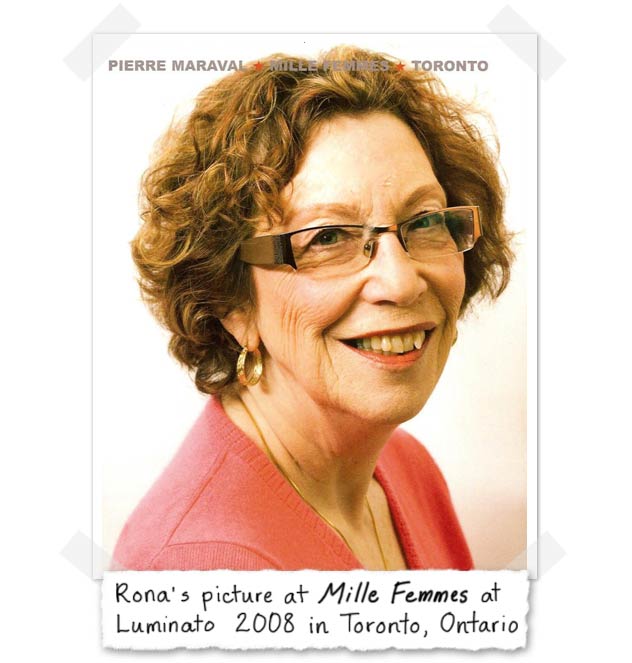 RONA ARATO was born in New York and grew up in Los Angeles. Her work has appeared in magazines and newspapers in Canada and the United States. Rona is the award-winning author of 20 children’s books including The Last Train, a Holocaust Story.

She taught elementary school in Los Angeles and Toronto, adult creative writing for the Toronto District School Board, and has conducted business writing workshops for profit and non-profit organizations.

From 1994-1998, she was an interviewer for SURVIVORS OF THE SHOA, a Steven Spielberg project that recorded the histories of Holocaust survivors. 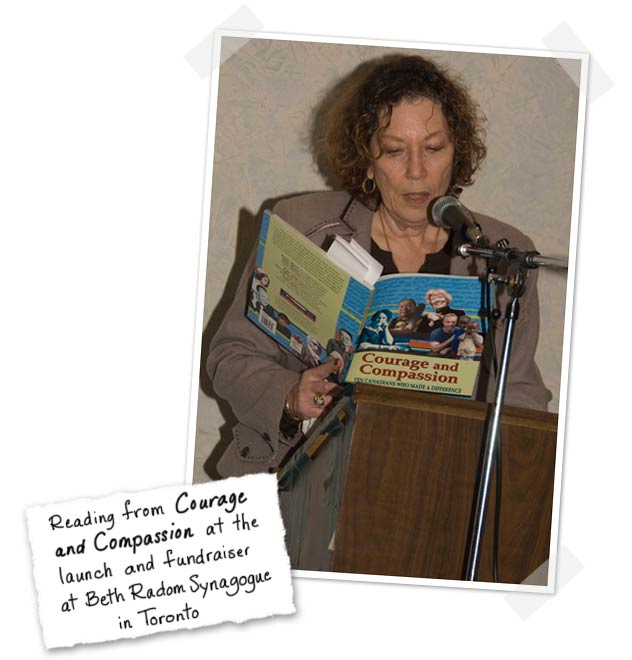 To learn more about this author visit her online at the following links: