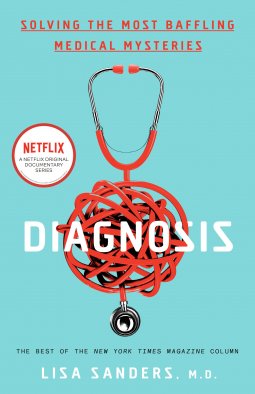 As a Yale School of Medicine physician, the New York Times bestselling author of Every Patient Tells a Story, and an inspiration and adviser for the hit Fox TV drama House, M.D., Lisa Sanders has seen it all. And yet she is often confounded by the cases she describes in her column: unexpected collections of symptoms that she and other physicians struggle to diagnose.

A twenty-eight-year-old man, vacationing in the Bahamas for his birthday, tries some barracuda for dinner. Hours later, he collapses on the dance floor with crippling stomach pains. A middle-aged woman returns to her doctor, after visiting two days earlier with a mild rash on the back of her hands. Now the rash has turned purple and has spread across her entire body in whiplike streaks. A young elephant trainer in a traveling circus, once head-butted by a rogue zebra, is suddenly beset with splitting headaches, as if someone were “slamming a door inside his head.”

In each of these cases, the path to diagnosis—and treatment—is winding, sometimes frustratingly unclear. Dr. Sanders shows how making the right diagnosis requires expertise, painstaking procedure, and sometimes a little luck. Intricate, gripping, and full of twists and turns, Diagnosis puts readers in the doctor’s place. It lets them see what doctors see, feel the uncertainty they feel—and experience the thrill when the puzzle is finally solved.

Author Dr. Lisa Sanders is the doctor whom the television show HOUSE was based on. She is well-known for her diagnostic prowess as well as for her column in the New York Times. Now, Netflix is filming a series based on her case files. I am very much looking forward to watching this new series. I LOVED watching HOUSE and was sad when the television series ended.

DIAGNOSIS is a fascinating and informative read, as well as being chock-full of information that most doctors (and patients) are unaware of. In my opinion, everyone, especially doctors need to own a copy of this book.

I am well aware of the theory known as “Occam’s Razor” which is a principle from philosophy that states that the simplest explanation is usually correct. However, sometimes that theory does not apply. In medicine sometimes a zebra masquerades as a horse and because the disease is so rare, it is unknown to the doctor and/or because of it’s rarity, it is dismissed as a possibility.

If you have any interest in medical mysteries this book should be at the top of your ‘TBR (TO BE READ)’ List. Once I started reading, I was unable to put it down.

Not only does the author do an exceptional job of describing the symptoms each patient is experiencing, she also gives a brief description of the person’s home and work life which provides a perfect balance between the technical and the personal aspects of each case.

Dr. Lisa Sanders also provides the reader with an update as to how each patient is faring at the present time. This is something that I find many medical books leave out. It is as if many doctors see only the medical mystery and view the patient as callously as they would view a lab rat; ignoring them once the mystery is solved and leaving the follow-up to others. Lisa Sanders does NOT do this. In fact, several of the cases were diagnosed years earlier and yet she has taken the time to call each patient and ask after their current help.

This book is worthy of more than just 5 Stars, however, since five stars is the highest rating I can bestow upon a book, 5 STARS will have to suffice. ⭐⭐⭐⭐⭐

The world is lucky to have diagnosticians such as Dr. Lisa Sanders and she has saved multiple lives and livelihoods. She is an inspiration to women everywhere.

*Thank you to NetGalley for providing me with a free copy of this book.* 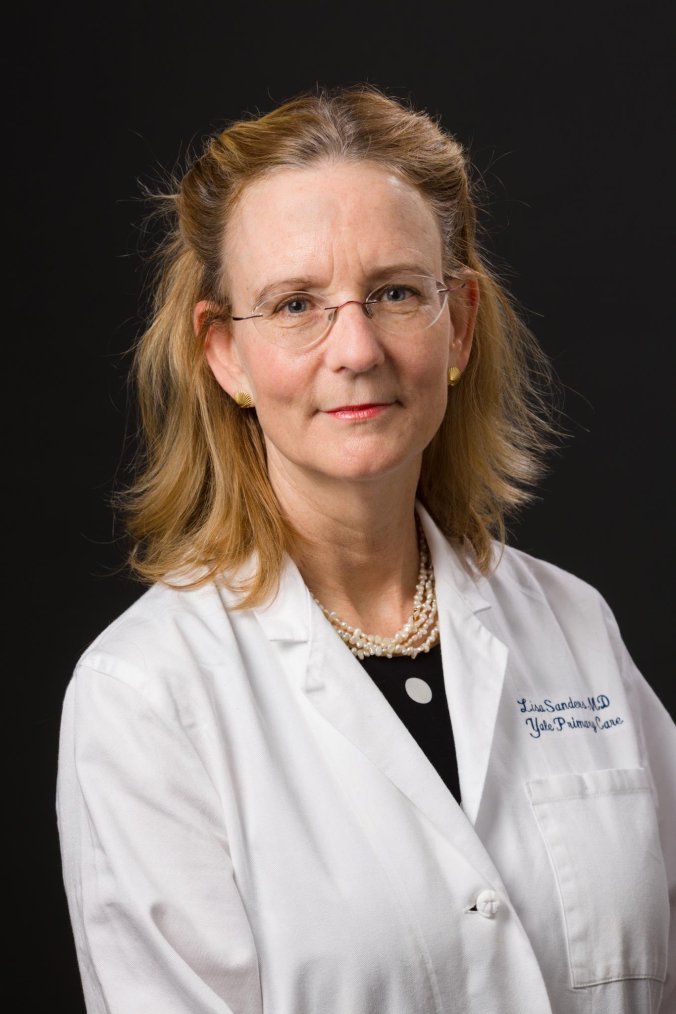 Dr. Lisa Sanders is a clinician educator in the Primary Care Internal Medicine Residency Program. In addition to her work as a physician and teacher, she writes the popular Diagnosis column for the New York Times Magazine and the Think Like a Doctor column featured in the New York Times blog, The Well. Her column was the inspiration for the Fox program House MD (2004-2012) and she served as a consultant to the show. In 2010 published a book titled Every Patient Tells a Story: Medical Mysteries and the Art of Diagnosis. Currently she is collaborating with the New York Times on an 8 hour documentary series on the process of diagnosis. It will air on Netflix in the summer of 2019. 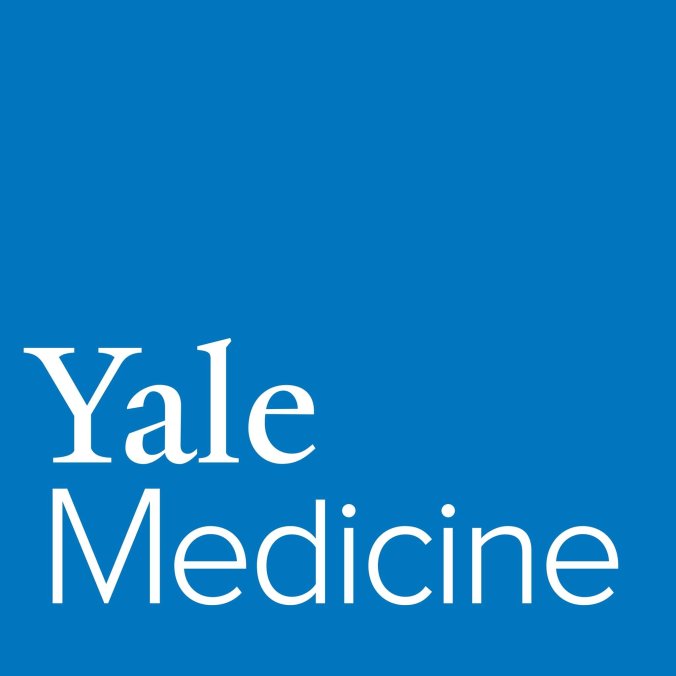 Sanders’ path to medicine was anything but traditional. As an undergraduate at the College of William and Mary, she majored in English, wrote for The Flat Hat, the college paper, and served pints of ale at Chownings Tavern in Colonial Williamsburg. After graduation she took a job with ABC at Good Morning America. Less than 10 years later, while working for CBS News, she won an Emmy Award for Outstanding Coverage of a Breaking News Story for coverage of Hurricane Hugo as it slammed into her hometown of Charleston, S.C. But by then, Sanders said, she was ready to move on professionally and decided that of all the subjects she covered as a journalist, medicine intrigued her most. After two years at Columbia University’s Post-Baccalaureate Premedical Program, Sanders was accepted to the Yale School of Medicine “as part of the 10 percent of the class they reserve for weirdos,” she said. In addition to her time in the hospital, Sanders is currently researching clinical decision making and the way diagnostic decisions and errors are made. She has published two books previously — “The Perfect Fit Diet: Combine What Science Knows About Weight Loss With What You Know About Yourself” in 2004 and “The Perfect Fit Diet: How to Lose Weight, Keep it Off and Still Eat the Foods You Love” in 2005. 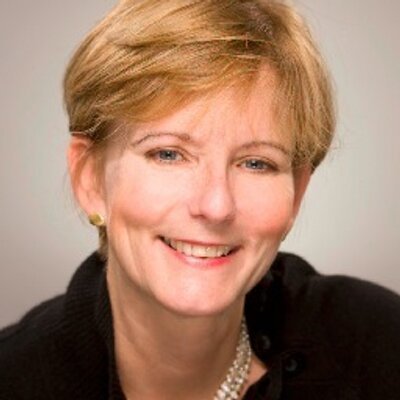