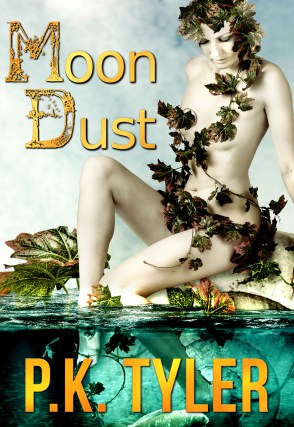 Sometimes it works out for the better when you first discover a new book series that already has a couple books available to read right away. It cuts down on all the angst of waiting for the next book. Such is the case with a series that I only discovered yesterday. The series I am talking about is the TWO MOONS OF SERA Series. To add to the excitement of discovering an talented author that I had not known about, if you visit her website and sign up for her newsletter, she will send a free copy of the prequel to the series: TWO MOONS OF SERA.

The main character of this story is Nilafay. She is a Sualwet. The Sulawets live beneath the ocean, most of them residing in the Domed City. They have completely hairless bodies and webbed toes (both of which ensure that they are excellent and elegant swimmers.) They have a regulated society that is despotic and there are very clear class divisions.

The other race that inhabits this amazing world are the Erdlanders. This race is the one that seems to most closely resemble humans. They live on the land and have hair on their heads and most of the men have beards. Because the story mostly focuses on Nilafay, we do not learn as muçh about the Erdlanders as we do about the Sualwet.

As seems to happen when two very different races do not attempt to understand each other, they go to war. In fact, the war has been going on for a long time.

On the morning of her much anticipated wedding, Nilafay makes a decision that will not only change her life, but also the lives of both species. Little does she know that her impulsive decision will have consequences far beyond what she could ever have imagined.

I was fascinated by the world that P.K. Tyler has created. She has done a great job of world building and in generating interest in the MOON OF SERA series. I plan to read more and I cannot imagine that anyone reading it would not want to read on and find out what happens next.

This  novella is well written with vivid characters and a well thought out plot. I rate it as 4 out of 5 Stars 🌟🌟🌟🌟

Thank you to the author for providing me with a free copy of this book through her newsletter. I am now officially a fan. 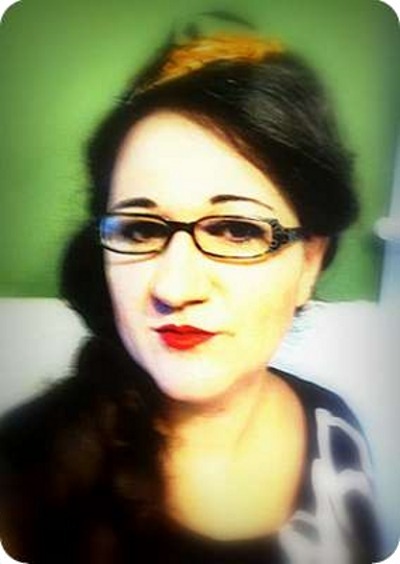 P.K. TYLER is the bestselling author of speculative fiction and other genre-bending novels. She is an artist, a wife, a mother and a number cruncher.

She graduated Smith College in 1999 with a degree in Theatre.

After graduation, she moved to New York, where she worked as a Dramaturge, Assistant Director and Production Manager on productions both on and off Broadway.

When not writing Speculative Fiction she twists her mind by writing horror and literary fiction.

To sign up for her newsletter and to receive a free ebook, visit her online at the following links: 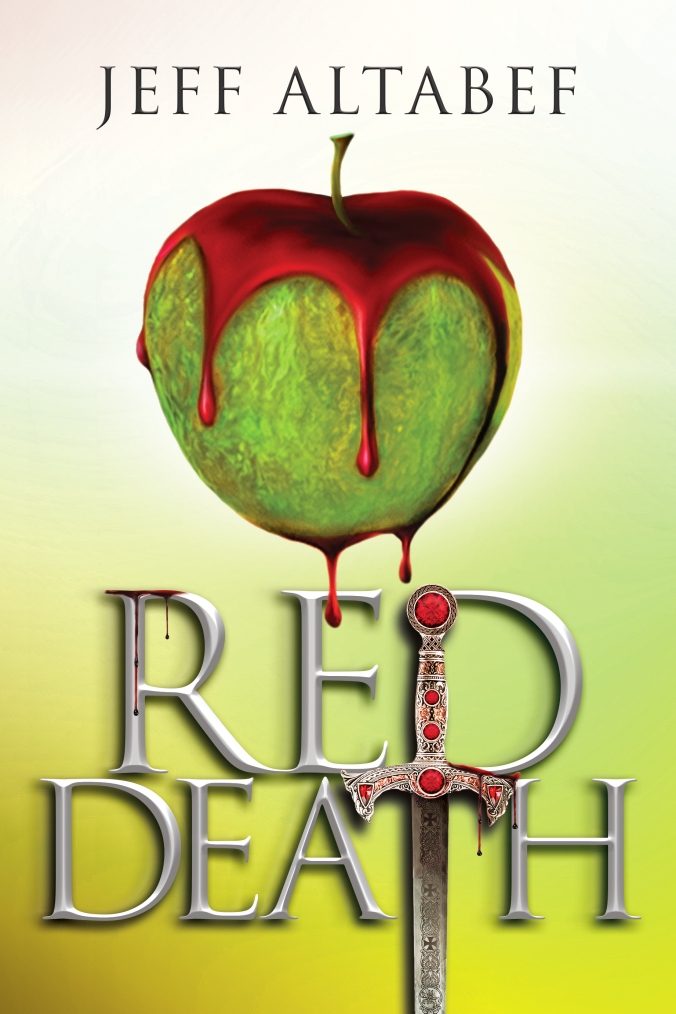 I LOVED THIS BOOK!

The world-buulding is truly exceptional. The author has created not just a single city or even a single state; he has created an entire world that is like a MAD MAX version of a mixture of Tolkein’s Middle Earth and Medieval England.

The story takes place many centuries after a virus was unleashed on the world and decimated the human population. Survivors have splintered into tribes and the virus is still a problem. No one lives long past the age of 21 – eventually they all succomb to the virus that permeates the very air they breathe.

There is one colony that was isolated from the rest of the world during the Apocalypse. The virus – THE RED DEATH – is still a problem and no known cure exists, but the people of Eden are protected by isolating the air they breathe and by killing anyone who comes too close to their hidden sanctuary. Trained “Guardians” are responsible for keeping Eden safe.

Wilky may only be thirteen years old, and a bit – OK, A LOT – strange, but he is also a genius who discovers a cure for the plague.

When the High Priest finds out about the cure, he sees it as a way to solidify his power. There is just one small problem – Wilky and his sister Aaliss. He needs them gone for his plan to succeed so he brands them traitors.

The penalty for being a traitor is death and so Aaliss and Wilky run for their lives.

” They seek refuge in the last place Aaliss thought she’d ever go—beyond the boundaries of Eden, and into the land of the Soulless. Here they must navigate a medieval world filled with witches, magic, and warrior kingdoms run by Elders who are only a few years older than her.”

Aaliss had been told from birth that those who lived outside of Eden were savages who had no souls.

But as Aaliss spends time with the people of the Tribes, she starts to believe that maybe, just maybe, everything she ever thought she knew was a lie.

The characters in this book are written so vividly that they start to feel real to the reader. They fairly leap off the page and are complex and believable.

RED DEATH contains dynamic writing and an epic plot-line that will keep you on the edge of your seat.

Not only is this book highly entertaining but it also examines topics that everyone can relate to.

Aaliss’s struggle between believing in what she has been taught her entire life and what she has witnessed and experienced for herself is reminiscent of the struggle for youth to follow the religion of their parents.

The High Priest turning on Aaliss and her brother teaches readers the lesson that what people are like in public and what they are like behind closed doors are not necessarily the same.

There are so many facets to this story that I actually plan to re-read it because I believe I might even enjoy it more the second time around.

Although this book is targeted at a Young Adult and New Adult readership, I firmly believe that it can (and will) be enjoyed by readers of ages 14 to 114.

I cannot recommend this book highly enough. I rate it as 5 out of 5 Stars, but would rate it higher if that were possible. 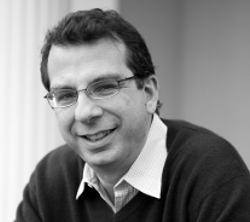 Jeff Altabef is an award-winning author who lives with his wife, two daughters and Charlie the dog. He writes adult thrillers and young adult fantasy novels. Often he can be found wondering hiking trails with Charlie discussing the fine points of his stories. To date, Charlie puts up with him, but that could change at any moment.

Jeff volunteers at the Writing Center in his local community college. He believes that everyone has stories to tell and enjoys helping others tell them. He’s also an avid Knicks fan, which explains why he goes through long morose periods during hoops season.