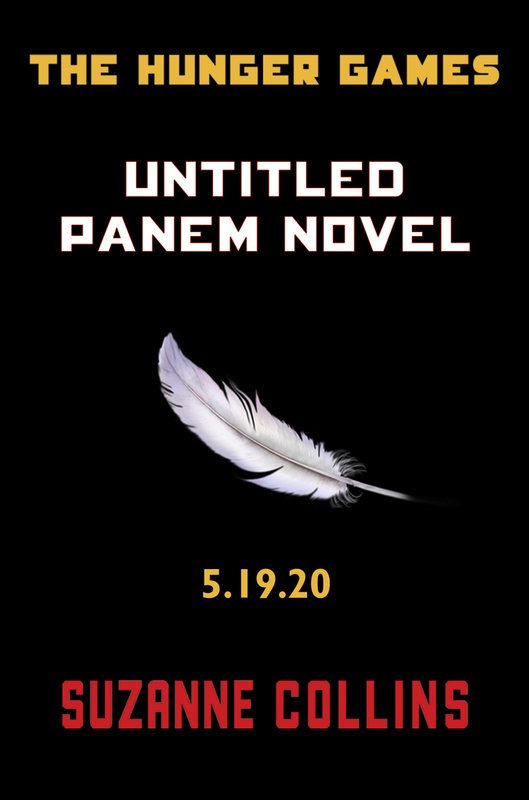 NEW YORK (AP) — A decade after seemingly wrapping up “The Hunger Games,” Suzanne Collins is bringing readers back to Panem. A prequel, set 64 years before the beginning of her multimillion-selling trilogy, is coming next year.

The novel, currently untitled, is scheduled for release on May 19, 2020. Collins said in a statement Monday that she would go back to the years following the so-called “Dark Days,” the failed rebellion in Panem. Collins set the “Hunger Games” books in a post-apocalyptic dystopia where young people must fight and kill each other, on live television.

“With this book, I wanted to explore the state of nature, who we are, and what we perceive is required for our survival,” she said. “The reconstruction period 10 years after the war, commonly referred to as the Dark Days — as the country of Panem struggles back to its feet — provides fertile ground for characters to grapple with these questions and thereby define their views of humanity.”